Here we are, almost: the Recalbox team is proud to present, in its Beta version, the new version of Recalbox: Recalbox 8.0-Electron

Several months of work separate us from version 7.2.2, and the new features are numerous:

With native support for Raspberry Pi to Scart/Vga adaptors along with Recalbox's new CRT configurations, playing your favourite games on Televisions & Monitors becomes a reality. Plug your adaptor, switch on your TV and enjoy the same image quality as on the original hardware.

Regarding new boards, in addition to the Raspberry Pi Zero 2 support, the PiBoy DMG is now automatically detected: Just flash the SD and Recalbox configures everything.

PC owners can now enjoy Playstation 2 games. We're providing you with the very latest version of the PCSX2 emulator, with full support of CHD and a global compatibility of more than 98%, thanks to the hard work of PCSX2's developers.

Raspberry Pi4 owners are about to discover most of the treasures of the Saturn console. Not all games will run and not all games will run smoothly, but the auto-frameskip of Yabasanshiro is smart enough to let you enjoy games without slowdown. The emulator has support for CHD disk format, but it is not recommended as it may fail in several games. (wiki)

Fans will be pleased to know that not only have we added the Hatari standalone emulator (which has more options then the core), but also both emulators have a new & very easy model and bios management for ST, STE, MegaST/MegaSTE, TT and Falcon series. (wiki)

With Amiberry upgrading to 4.1.5, and the new awesome Uae4ARM core, playing Amiga games as well as CD32 and CDTV games has never been so easy (wiki)

Old Computers are still the Kings: several old computers have been added and we did our best to make them usable by everyone, adding our own options and extensions in emulators themselves. We're also proud to offer you in exclusivity, the Recalbox port of BeBeem, a BBC Micro series emulator which was very popular machine in the United Kingdom! Due to lack of time, the sound is not ported yet. But it will very soon.

What does it mean to install a beta?

Taking advantage of the latest news in advance requires a little contribution from you: we count on you to report any problems you may encounter.

To do so, go to the dedicated Recalbox forum page

To install Recalbox 8.0-Electron Beta 1, you have the choice:

Keep in mind that some problems will be corrected before the final version, others will not, due to time constraints.

And as the Recalbox documentation has also been revamped, finding the tutorials and info you're looking for has never been easier: https://wiki.recalbox.com

Have a good retro-game ! 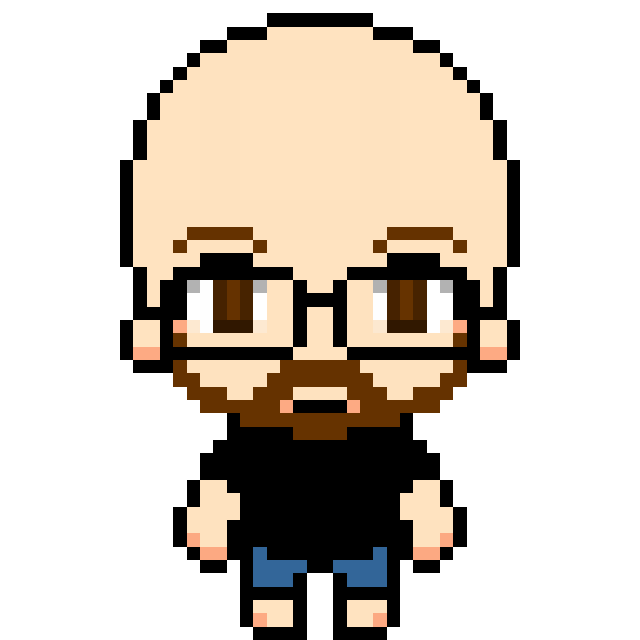